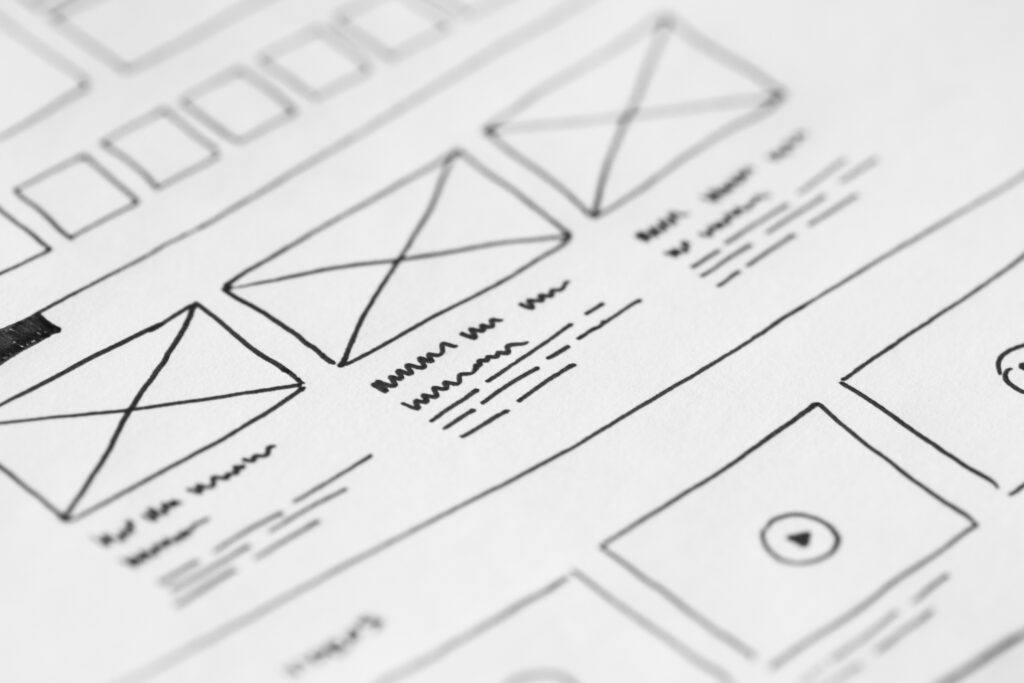 A website (also written as web site) is a collection of web pages and related content that is identified by a common domain name and published on at least one web server. Examples of notable websites are Google, Facebook, Amazon, and Wikipedia.

All publicly accessible websites collectively constitute the World Wide Web. There are also private websites that can only be accessed on a private network, such as a company’s internal website for its employees.

What is an IP address?

An Internet Protocol address (IP address) is a numerical label such as 192.0.2.1 that is connected to a computer network that uses the Internet Protocol for communication. An IP address serves two main functions: network interface identification and location addressing.Internet Protocol version 4 (IPv4) defines an IP address as a 32-bit number.However, because of the growth of the Internet and the depletion of available IPv4 addresses, a new version of IP (IPv6), using 128 bits for the IP address, was standardized in 1998.IPv6 deployment has been ongoing since the mid-2000s.

What does HTTP mean?

The Hypertext Transfer Protocol (HTTP) is an application layer protocol in the Internet protocol suite model for distributed, collaborative, hypermedia information systems.HTTP is the foundation of data communication for the World Wide Web, where hypertext documents include hyperlinks to other resources that the user can easily access, for example by a mouse click or by tapping the screen in a web browser.Development of HTTP was initiated by Tim Berners-Lee at CERN in 1989 and summarized in a simple document describing the behavior of a client and a server using the first HTTP protocol version that was named 0.9.

Coding is the process of transforming ideas, solutions, and instructions into the language that the computer can understand – that is, binary-machine code. Coding is how humans are able to talk with computers.

What does front-end and back-end mean?

In software engineering, the terms frontend and backend (or sometimes referred to as back end or back-end) refer to the separation of concerns between the presentation layer (frontend), and the data access layer (backend) of a piece of software, or the physical infrastructure or hardware. In the client–server model, the client is usually considered the frontend and the server is usually considered the backend, even when some presentation work is actually done on the server itself.

To make you more comfortable with website development which ease the process of understanding customers requirement in details and familiarity with the agency you can use Website Development RFP.